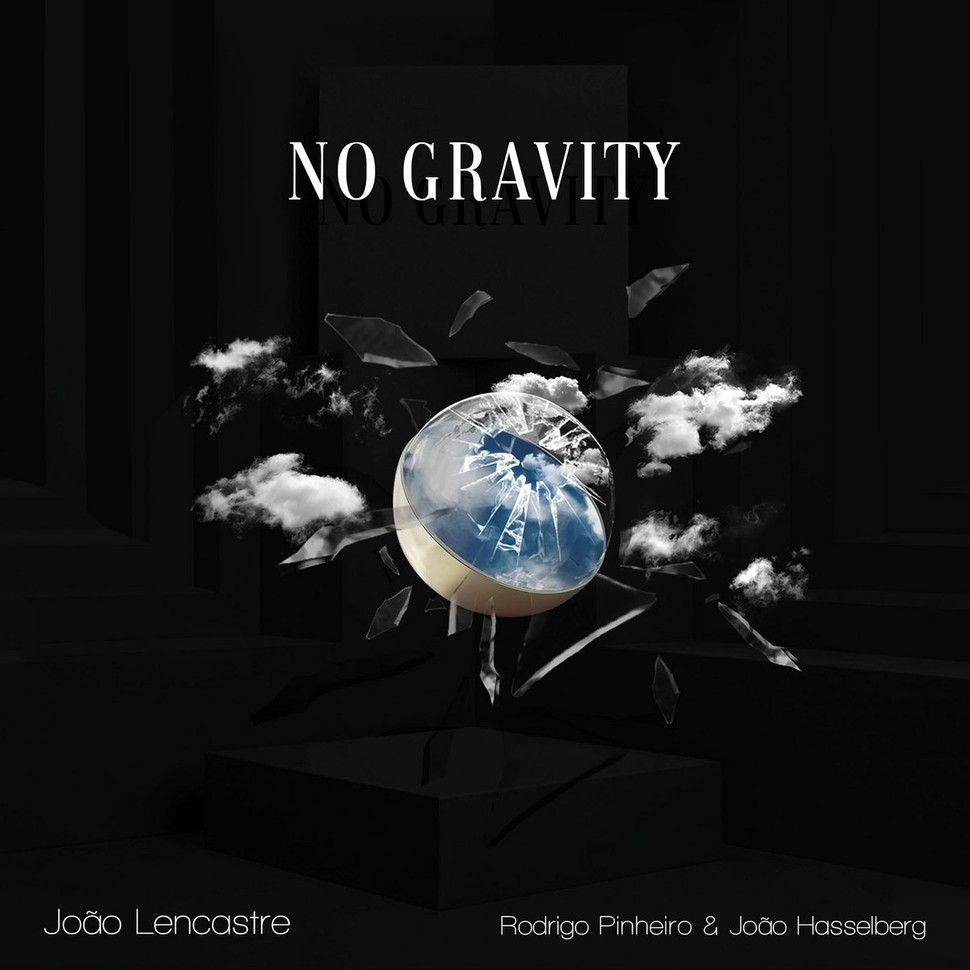 They continue to explore the sonic overlaps, experience small electric storms, and reach new agitated peaks, like in the penultimate '2020'. The title track, which caps off the recording, is a calm, floating musical entity, capping off this subtly adventurous album.

No Gravity is an album that sets us adrift, removing weight and imposing lightness on us, transporting us to the depths of the void to drop us there and subject us to the chance of the universe. In Gravity, it is the sound we would hear if the Ether Theory had proved correct, and if, instead of a vacuum, there was a transmission medium that allowed us to hear the sounds of outer space. No Gravity is the album Mark Guilliana would have dared to make if he hadn't had to worry about commercial matters.

The role played by Pinheiro is fundamental, with his very characteristic pianism emerging as the flowering of each situation: he is given the task of substantiating and completing the compositions and the Lisbon musician does it with the brilliance we know him (and which has been so criticized by other less open musicians). The title affirms that this is a universe without gravity and it is confirmed: there is a lightness and an elevation, an aerial quality, in this disc that make it unique. The track that gives the ensemble's name is really from the stuff of dreams and makes you feel like repeating it incessantly – also due to the fact that it refuses any prohibitions.