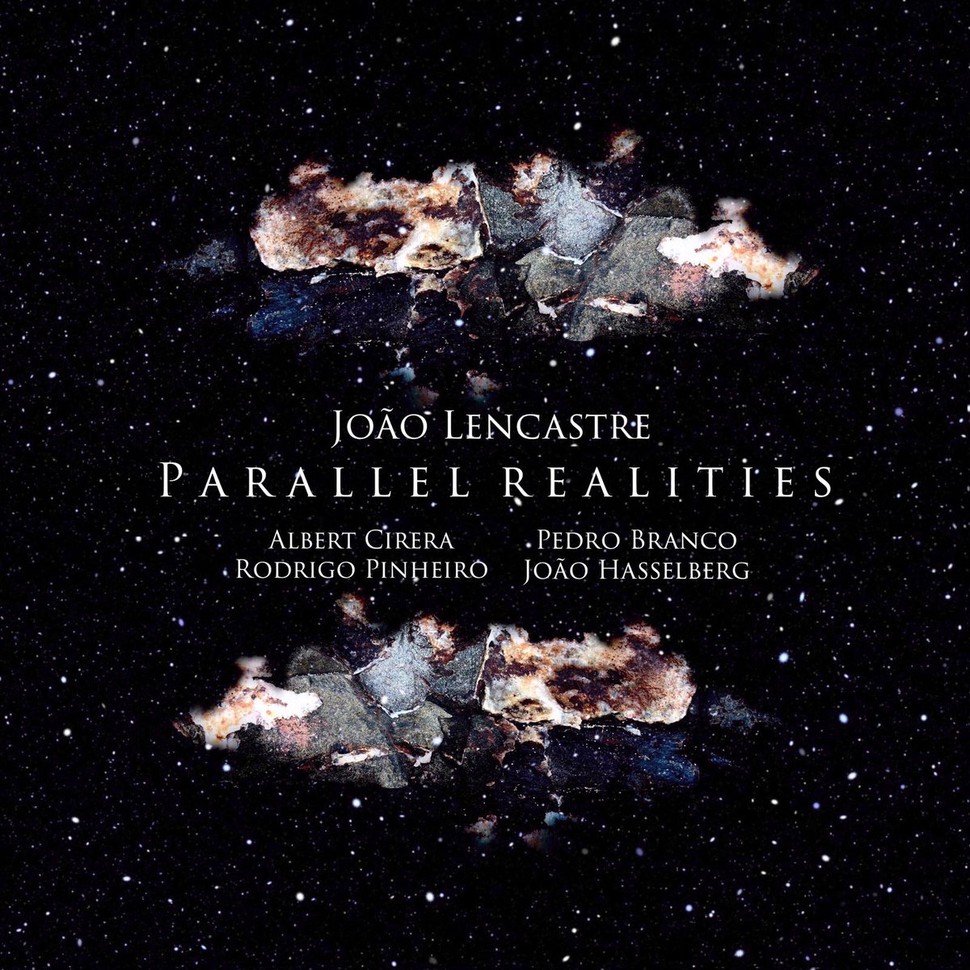 Parallel Realities is the new group led by drummer/composer João Lencastre, featuring some of the most creative musicians from the Portuguese Avant Garde scene, with whom Lencastre has been playing in many different occasions over the years live and in studio.

"I love to hear dramatic contrasts in music", Lencastre says, "so, for this record, I wanted to explore that, but in a different way...The basic idea was to have groups within groups(...)different things happening at the same time, creating that by each of those groups having a different role...It's like having different musical worlds playing at the same, but all togheter create a whole. That's what I mean by Parallel Realities"