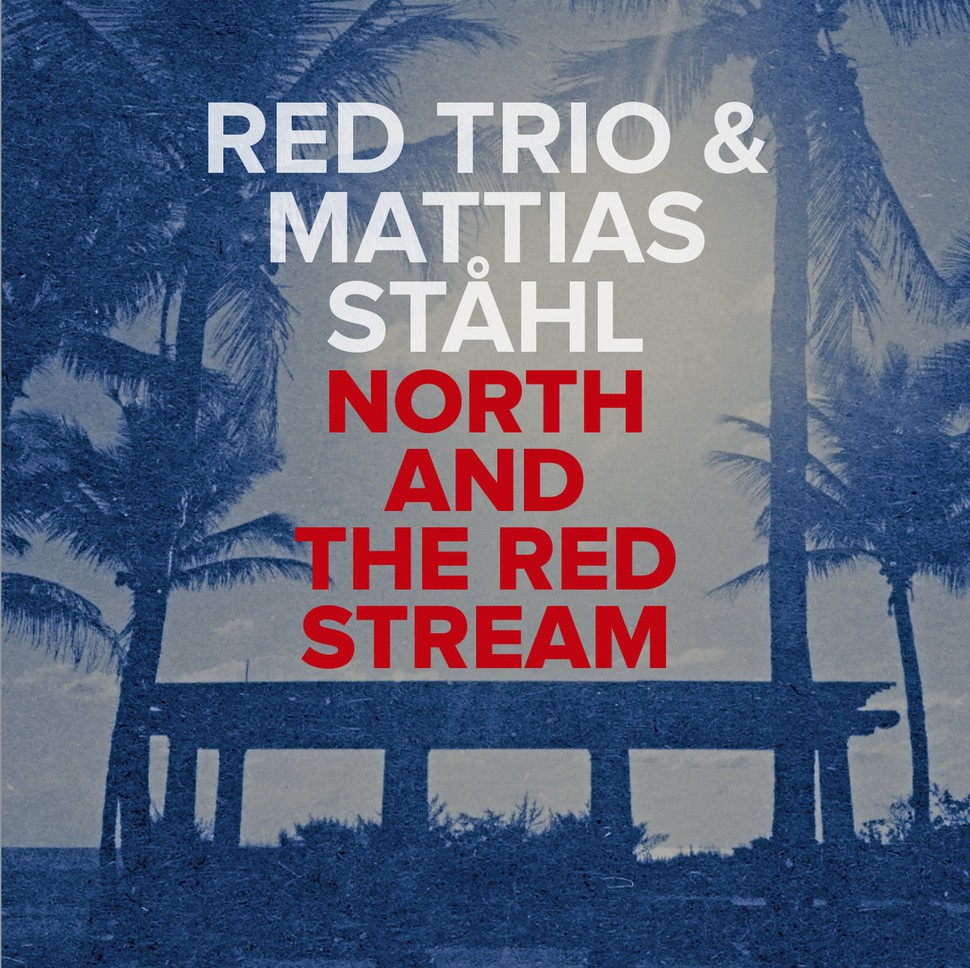 North And The Red Stream

Live concert with Mattias Ståhl in Kaunas, Lithuania on November 2013.

I bring this up because Pinheiro and Stahl do a great job on this set travelling in and out from a harmonic to a lining approach. In a free context where there are implied key centers but lots of freedom of choice, the two players work especially well together in choosing lines and harmonic voicings. And by so doing you get a distinct kind of spontaneous fullness that Hernani on bass responds to rather brilliantly and Gabriel absorbs and in turn sets up various inventive pitched and unpitched washes of percussion.

Pinheiro shows himself at his most demonstrative at the start of "North," working in squalls of notes. He moves through swelling crescendos, angular comping and insistent tremolos. Several passages of artfully combined textures derived from hammered piano, cymbals and rattling vibes, such as that around the 10-minute mark in the same piece, show recognition of a fertile gambit.

Pinheiro’s playing has some of Cecil Taylor’s markers, but he’s developed his own vocabulary that contains more use of space and silence than any of Taylor’s work, along with the way he dampens his strings to generate percussive effects.